North West Rural Electric Cooperative (NWREC) is joining 30,000 cooperatives nationwide in October to celebrate National Co-op Month, which recognizes the many ways cooperatives are committed to strengthening the local communities they serve. “Co-ops Commit” is the theme for this year’s celebration, spotlighting the countless ways cooperatives meet the needs of their members and communities.

“Our cooperative delivers electricity to almost 10,000 member-owners in our four-county service area of North West Iowa,” says Lyle Korver.  “Delivering safe, reliable, affordable power is our top priority, but we are also invested in our communities because we are locally owned and operated. Revenue generated by NWREC goes back to Main Street, not Wall Street.”

Rural America is served by a network of about 1,000 electric cooperatives, most of which were formed in the 1930s and 40s to bring electricity to farms and rural communities that large, investor-owned power companies had no interest in serving because of the higher costs involved in serving low-population and low-density areas. 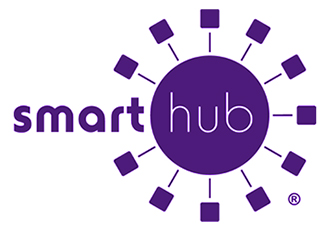 Access your electronic information online and pay your bill 24/7.